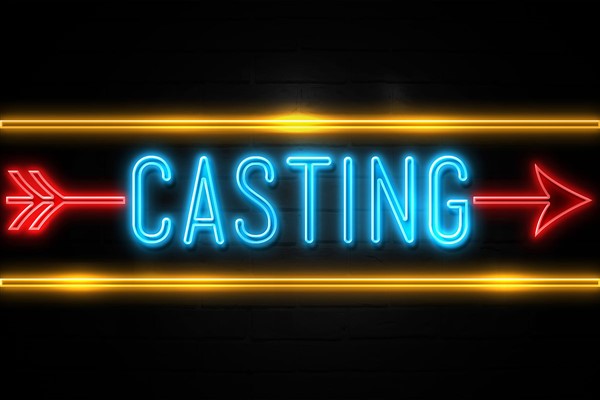 The multiplatform ads, which will be filmed at our studios in Merchant City in Glasgow, will feature people from across Scotland talking about their most memorable “firsts” - including first kiss, first concert and first time driving a car. The call is open to those living anywhere in Scotland, aged 18+ who has a memorable story and wishes to share it on camera.

Please note, this is a paid appearance for successful candicates who are chosen, with filming early in the New Year. Applications are currently being accepted online via leading casting websites, and direct via the SCOTCOIN PROJECT website (see https://scotcoinproject.com/news/glasgow-film-company-leads-casting-for-new-scots-nostalgia-ad-campaign/" target="_blank" rel="nofollow">here for link to webform).

Reply daiva malinauskaite
11:13 AM on December 4, 2019
hi i would like to submit my application for casting, but unfortunately I can'i open the link
thanks

Reply Acleboome
2:50 AM on September 12, 2020
COPYING MY BROTHER ALL DAY!! https://us.vlipa.lv/video/RDV2bG5BVkpOZG5mM1BrPWJG.html